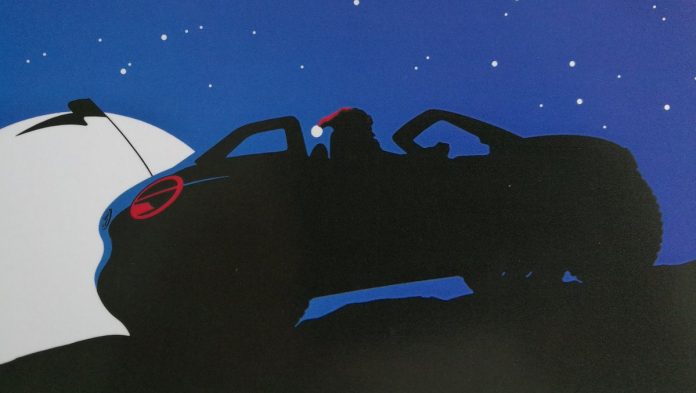 Volkswagen is preparing new models, both conventional and electric. Why then do they retain that name? Right now no one knows except the people behind the trademark application. Some say it will be used for the all-electric buggy concept, which will probably debut at the Geneva Motor Show in March, based on the brand’s new MEB electric car platform.

If the concept is accepted, Volkswagen may consider putting it under production under its sub-brand. However, this is unlikely, as it will be a niche product that will not be sold in large volumes, and VW wants to recover from the scandal with its diesel engines.

Meanwhile, some of Volkswagen’s vehicles have long been called “Type X”. Type 1 is Beetle, while Type 2 is a Kombi. Type 3 and Type 4 concerned respectively a compact car and a wagon.

Only to show how far the “Type X” family is at the beginning of the 1940s, Volkswagen produces Schimmwagen. This is an amphibious military car, known as the “Type 166”, so the brand new “Type 7” can be anything.