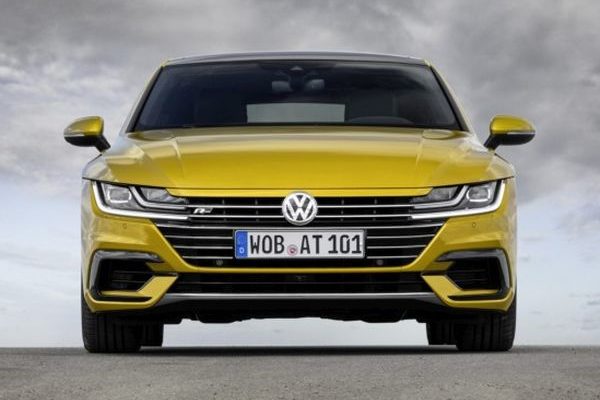 Last year, the head of the mid-size and full-size models of Volkswagen, Dr. Elmar-Marius Licharz, announced to Auto Express that he hoped the Arteon Shooting Brake version would be available on the market, and specified that the company was looking at such a possibility. Now the project is given “green light”, but it is still not clear when such a car will be ready.

The top manager did not reveal any further details. He admitted, however, that an expansion of the Volkswagen Arteon engine line with a 6-cylinder engine will be the first of its kind offered for the model in Europe. Most likely, this is the 3.6-liter V6 with 276 hp. and 361 Nm, which is placed in the US at the Atlas Crossover.

The premiere of VW Arteon took place a year ago at the Geneva Motor Show. Fastbike is built on the MQB platform, which is the foundation of the latest generation of the VW Passat. The engine, the chassis and the interior also occupy this model.