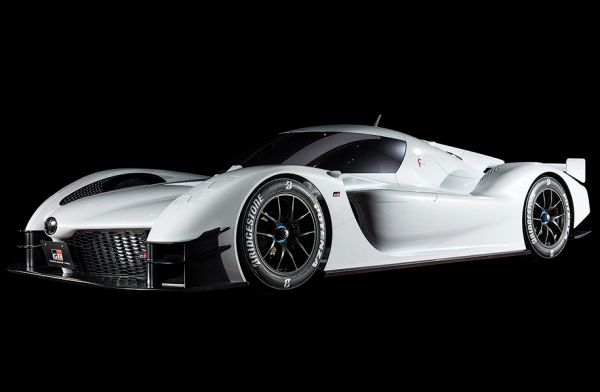 Toyota’s future sports model, developed by the Gazoo Racing division, will be a real supercar – not just as a power that will exceed 1000 hp but also as a price. This was revealed by the head of the Japanese brand for Australia – Orlando Rodriguez, ahead of Motoring.

It is clear from his words that the car, which will be launched in 2020, will cost over 1 million USD. Hits by Toyota do not reveal in which markets the supercar will be offered, and what features it will have.

However, Gazoo Racing confirmed that they are preparing a serial version of the future car, which is based on the concept concept of the model – GR Super Sport Concept. It is expected that the machine will have a full carbon structure and a hybrid unit. It will be a bitter V6 engine with a volume of 2.4 liters.

In addition to the “civilian” version of the supercar, the Japanese are also working on a racing modification, which must also be fully prepared in 2020. It will be part of the World Series of Endurance.