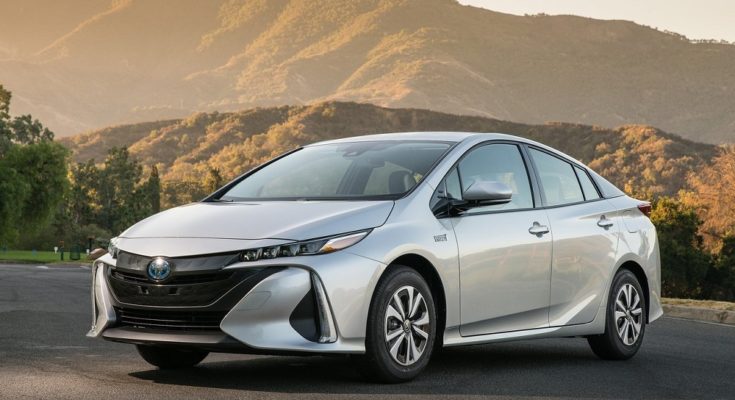 The world premiere of the new generation of the Toyota Prius Prime plug-in hybrid took place in March this year, and now the manufacturer has revealed its most important parameters – fuel consumption and mileage with one load.

The new Toyota Prius Prime is 26% more fuel efficient than its predecessor. The manufacturer’s average fuel consumption in the hybrid mode is 1.8 l / 100 km, and the company claims that this is the best achievement among all the similar vehicles currently available on the market.

The maximum distance that the car can run with one load is 1030 km. Only on electricity the Prius Prime is over 40 km. at a speed of 135 km/h. For comparison, the standard Prius travels only 18 km. only current.

The Toyota Prius Prim comes in a 1.8-liter gasoline engine with 97 hp, an electromechanical variator and an 8.8 kW / h lithium-ion battery pack. Charging from the standard network takes 5.5 hours, and from a dedicated charging station – about 2 hours.