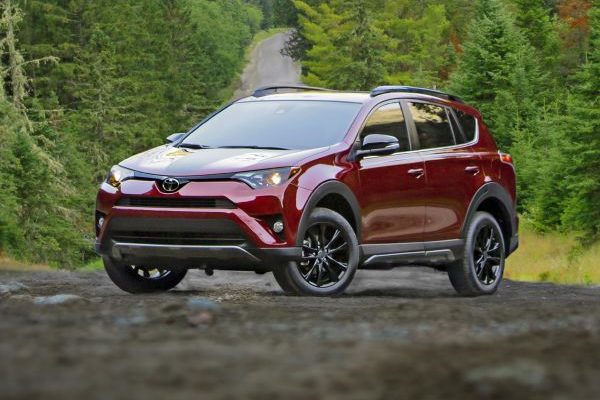 Toyota has introduced a new version of its RAV4 crossover, which, according to the manufacturer’s representative, is the most suitable option for lovers of more extreme trips. Modifications have affected the appearance of the model, but there have been technical changes.

The Toyota RAV4 Adventure is subordinate to the motto “drive me wherever you want”. The machine is equipped with new wheels as well as additional body protection. More practical insoles other than the standard layout, as well as an additional boot loader, have appeared in the cabin.

Mechanical changes have affected the clearance, which is slightly increased in Adventure. This version is also equipped with a more productive cooling system as well as an oil radiator.

At the start of sales, this crossover modification will only be available in the United States, with a 2.5-liter 176-horsepower engine. The customer will be able to choose between front-wheel drive or four-wheel drive. Both versions rely on a 6-speed automatic transmission.