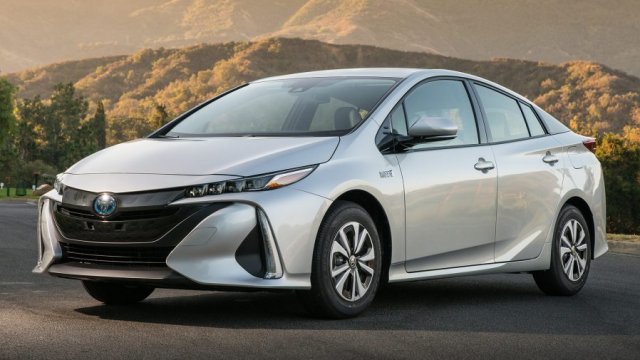 Japanese corporate giants Toyota Motor and Panasonic join forces to meet the growing demand for plug-in hybrids. Their plan is to create a joint venture to produce batteries for cars. The two companies hope to achieve price reductions and increased production to compete better with Chinese companies.

Toyota recently said battery electric vehicles are not viable and their demand is low. However, it appears that the automaker has no choice but to meet the growing demand from customers and government regulations. At the moment, Panasonic delivers lithium-ion batteries for the Prius Prime plug-in hybrid.

It is said Toyota will own 51% of the shares in the joint venture, while Panasonic will hold 49%. Following the creation of the company, control over five existing Panasonic businesses will be transferred to the new company.

Toyota and Panasonic will aim to produce batteries with “50 times more capacity than those currently used in hybrid vehicles”. The new joint venture will supply Mazda, Daihatsu Motor and Subaru for their future plug-in hybrids. These automobile manufacturers, together with Toyota, are members of EV C.A. Sprit Co – a partnership aimed at developing the technologies for electric vehicles.