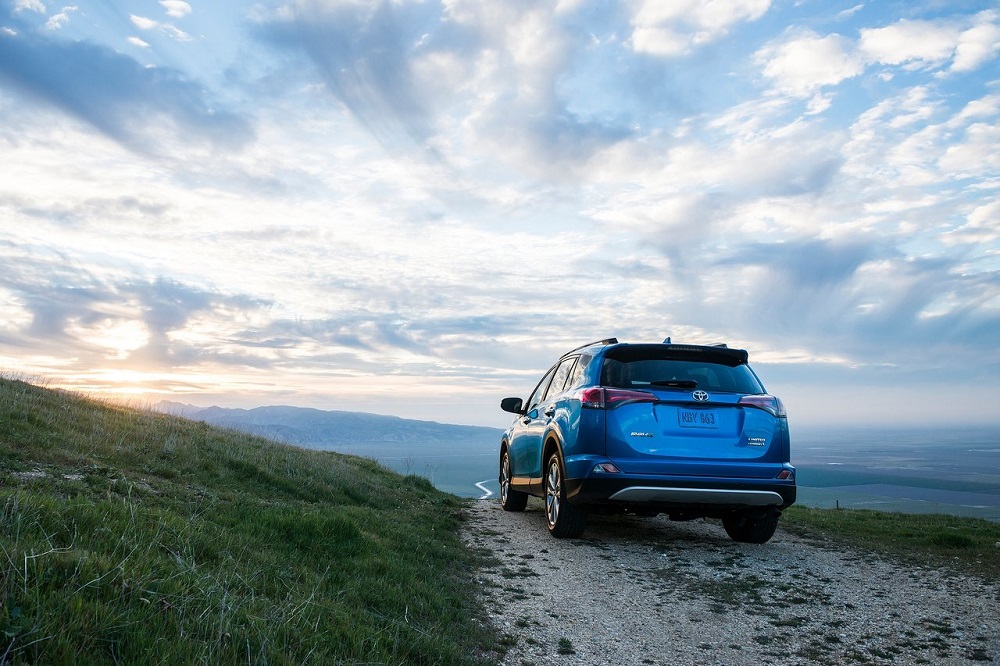 The Japanese car producer Toyota continues to be the best selling car in the world. According to a study, for the first six months of 2017, the brand has recorded 4.187 million sales in global markets. The sales are growing by 16,000 units compared to the first half of last year, representing an increase of 0.4%. Second and third place with a minimum difference are Volkswagen and Ford. The German brand has 3.256 million sales (-1.4%) and Americans – 3.177 million (+3.1%).

There are almost no changes in the Top 10. However, it should be noted that Mercedes-Benz enters the Top 10, while Honda and Renault are moving up with one place compared to last year. Meanwhile, Peugeot lost three positions and is now in 12th place. 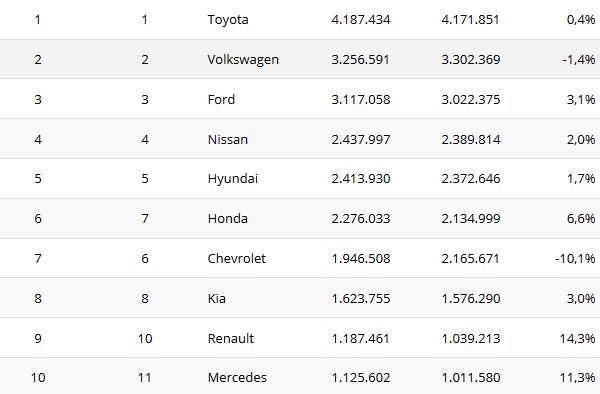 Overall January-June 2016 in global markets were sold 45.8 million new cars, a record in the history of the automotive industry. The result is 3% better than the first half of 2015. 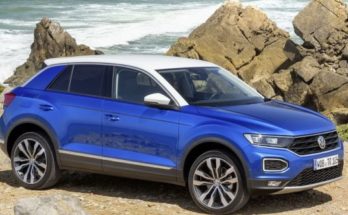