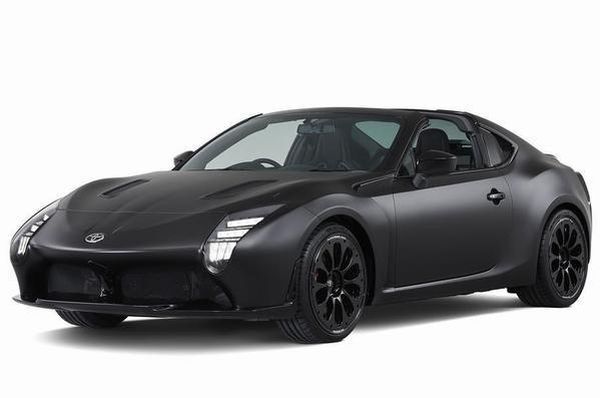 Toyota’s sport division, Gazoo Racing, has published a Twitter message that makes it clear that an “inflated” version of the GT86 body will soon be on the market in Europe. This model will be sold under the GR brand.

The Japanese have already registered the new trademark in the EU, and the Spanish sub division has released a video (again on Twitter), which shows the sport coupé in action. The video is titled “Passion for Speed,” which makes it clear that the future GR86 will be faster than the GT86.

So far there is no other information on the car, but it is assumed that in appearance it will be closer to the concept of the GR HV (on the first picture), which was developed by Gazoo Racing. It was shown at the Tokyo Motor Show in 2017.

It is expected that the players of the sports division will increase the power of the 2.0-liter unit, developing 200 hp. So far, all versions of the Toyota GT86 have been equipped with this engine, and improvements to them have not affected its parameters.