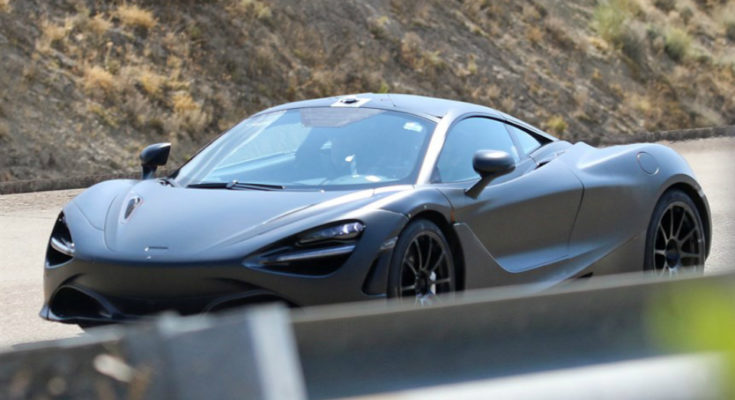 Photos of the test prototype supercar that will replace the McLaren 650S were published by the Italian edition of Automoto. The cab was shot without any camouflage during a test in Spain.

Currently, the project to create the new model of the British manufacturer is known by its code P14. The car will be officially presented at the Geneva Motor Show in March. Judging by the photographs, the body will get different bumpers, a modified front and new LED headlamps.

It is expected that the 650S receiver will be equipped with a 3.8-liter twin-turbo V8 that will be part of a hybrid power unit. The power of the system will exceed 700 hp, which will allow the new coupe to accelerate from 0 to 100 km/h in about 3.0 seconds. The current model relies on 650 hp. and does the same for 3.3 seconds and its maximum speed is 333 km/h.

McLaren’s new supercompass is part of the brand strategy, which predicts the investment of £ 1bn by 2022. Half of the company’s new models will be powered by a hybrid drive.