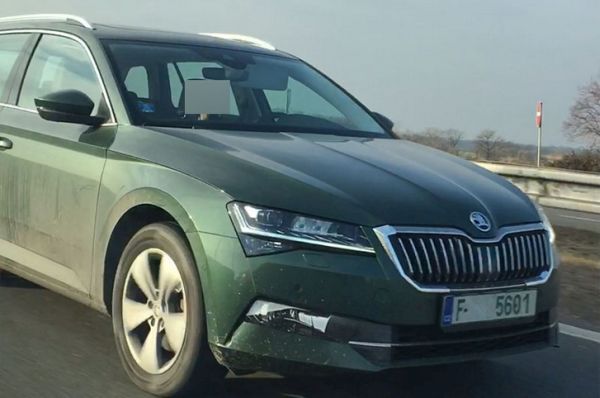 Now the model will be upgraded and the final result will be on the market in 2019. The local media published a test prototype of the car, which makes it clear that the changes in the appearance of the Skoda flagship are minimal. The model will receive a modernized radiator grille with larger chrome edges and LED headlamps.

The rear stops are also modernized, making the exterior changes exhausted. There are no photos of the salon, but there are no revolutionary changes there. Most likely in the facelift, Skoda’s flagship will receive a multimedia system.

The big news is under the hood as the Skoda Superb became the first mass electrified model of the Czech carmaker. It will be available in a hybrid version, based on a petrol engine TSI with a capacity of 1.5 litres and 150 hp. It will work in combination with an electric motor with 95 hp, while the mileage at electricity will be only 70 km.