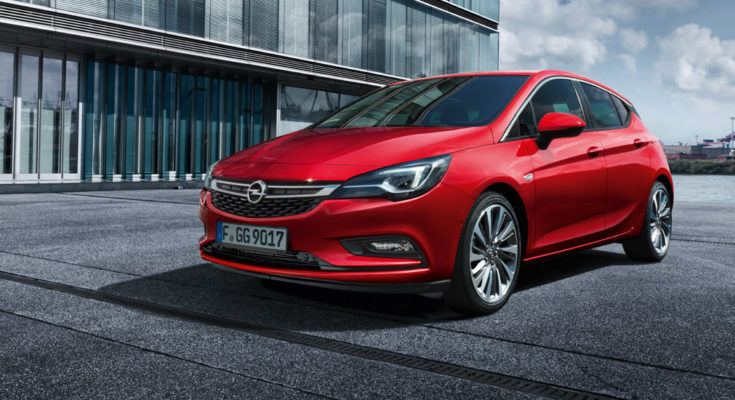 One of the first Opel models to be built under the rules of the new owner of the German brand, the PSA Group, will be the next generation of the best-selling Astra. The model will appear in 2021, says Carscoops.

According to the information, the Opel Asra L (with this letter being the new generation of the model) will be built on the French group EMP2 platform. This chassis is the basis of the latest PSA cars, including the Opel Grandland X crossover.

Moving on a new chassis means getting French engines for the German model. These will be diesel engines with power from 99 to 177 hp, as well as gasoline engines, developing from 108 to 217 hp.

For the next Astra, a hybrid unit is also provided, which is a major part of the plans for electrification of the entire PSA group. It will develop a power of 197 hp and will be placed on other models of the alliance.

By the end of this year Opel must present a facelift of the current generation of its popular model. It is expected that there will be design changes that will imply how the next generation of Astra will look.

One Comment on “The new Opel Astra becomes a hybrid”