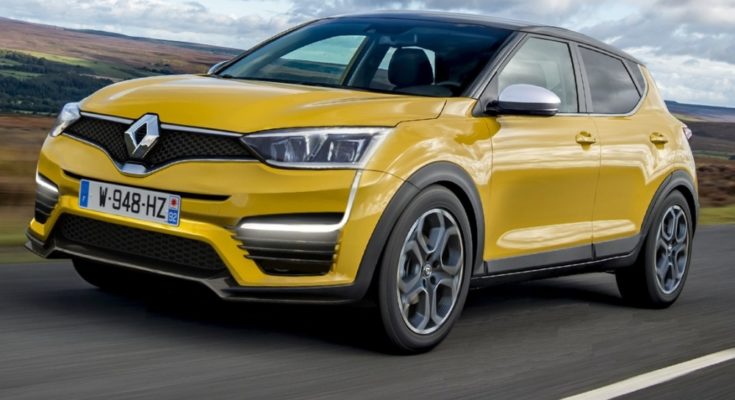 Immediately after the change of generations of Renault Clio, the French manufacturer is preparing a new generation of the Captur crossover. It will be built on the CMF-B platform used for Clio, and will also receive a hybrid engine powered by a 9.8 kW/h battery.

The European version of Renault Captur will appear in the summer, thanks to the new platform, the weight of the car will be lowered seriously. At the same time, the rigidity of the bodywork will be increased, making the model even safer and allowing the addition of a more powerful and larger battery.

The new version with a hybrid unit will only be able to go about 50 km of electricity. It will use a 1.0-liter gasoline engine that will also be available in a standard model version. In addition, the new Captur will also receive 1.3 and 1.5-liter engines whose features are yet to be announced. It is unclear and with which transmission they will combine.

Serious changes are also expected on the design – both on the exterior and on the interior where new materials will appear. However, the enormous personalization capabilities that the model now offers will be preserved. Sales are expected to start at the end of 2019.