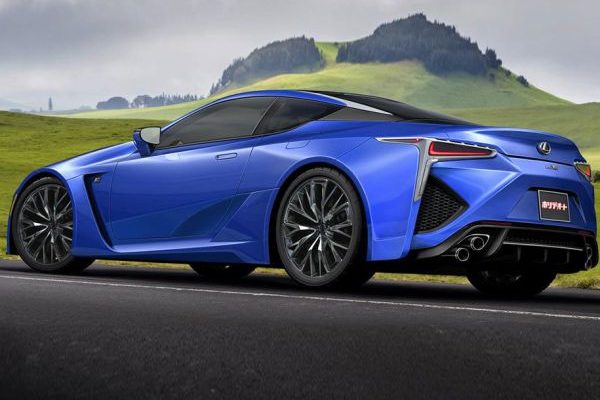 The “inflated” F version of the Lexus LC will be equipped with a 4.0-liter twin-turbo engine with a power output of at least 630 hp. This is reported by Lawrence Motorcycle X Car, which refers to an anonymous source from the Japanese company.

The car will get plastic elements combined with a lot of carbon. This will allow weight loss by 7% compared to the standard model. Thus, the two-wheeled sports car will weigh 1778 kg.

Sales of the Lexus LC F will start in 2019, with the machine being assembled on the conveyor used for the usual model. The price of the car will be at least 150,000 euros. For comparison, in Japan the standard coupe costs 97,350 euros.