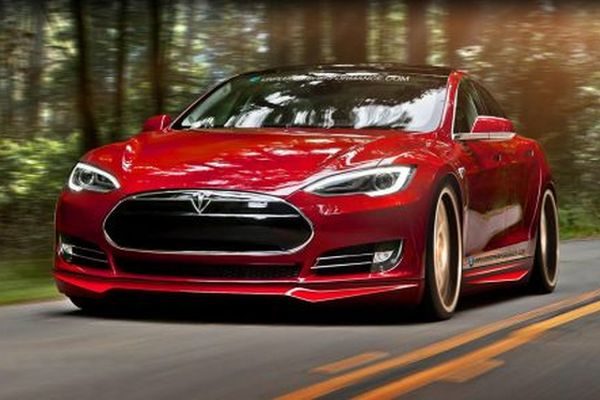 Tesla’s first truly affordable model should be available in the market in 2022. This was revealed by the director of electric car manufacturer Elon Musk.

The idea of ​​Muss and his team is to launch a car that can compete fully with the future Volkswagen I.D. So far, the emergence of such a vehicle is not possible because the cost of batteries is too high. Currently, one kWh of charger power costs about 200 euros, but according to the expectations in 2022 the price will have dropped about 3 times.

The new Tesla will certainly be a hatchback that will be produced in China. Before that, a new plant with a capacity of around 500,000 cars a year should be built there. The Tesla production facility of the new Model Y crossover, which will be launched in late 2019, will also be concentrated in the same plant.

The future accessible model of Tesla will also receive a new electric motor that is being developed with the help of Panasonic. It is the co-operation with the electrician manufacturer to bring the Americans to a new level as it will allow a price of 70 euros per kWh of batteries.