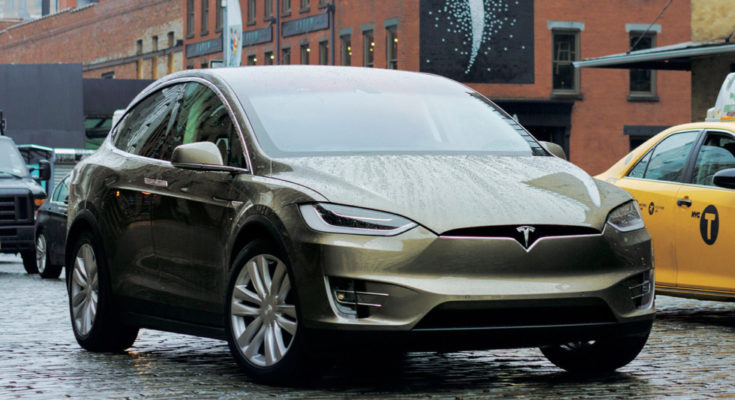 Tesla presented new modifications to the Model S sedan and the Model X crossover, which in their basic version managed to accelerate from 0 to 96 km/h for 2.5 and 2.9 seconds, respectively. So far, they have been able to make the only versions of the two models equipped with the extra mode of Ludicrous Mode.

The new Tesla Model S P100D and Model X P100D are equipped with batteries with an increased capacity of up to 100 kWh, which allows them to improve their dynamic characteristics. They are now identical to those of the P90D with Ludicrous Mode. Owners of the P90D can order upgrades to their car at official representatives of the company.

Twitter’s Tesla Motors boss, Ilane Musk, said his company would offer his customers another surprise. In his words, the enhanced dynamic features of the P100D are due to changes in the software and the power system. 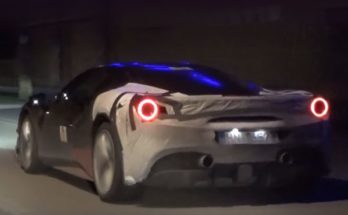