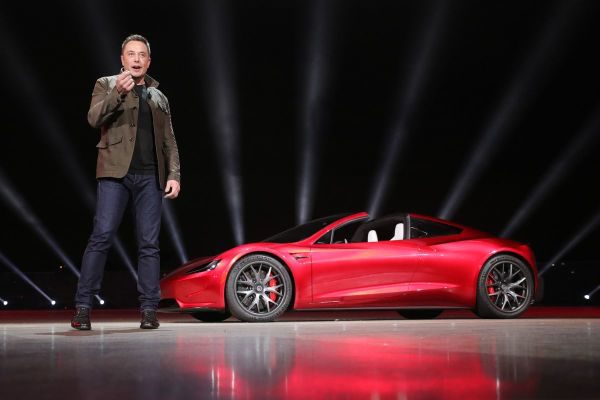 The CEO of Tesla, Elon Musk, said in an interview that his company is ready to buy General Motors’ plants in the US that are about to be closed. Just days ago, it became clear that the automotive giant is ready to shut down five businesses in the United States, resulting in a cut of more than 15,000 jobs.

Elon Musk was categorical that Tesla was not afraid of competition from GM, which also manufactures and sells electric cars. And his company is ready to invest a lot in factories that General Motors obviously does not need and wants to close.

GM’s decision to shut down five plants in the United States could have a number of negative consequences for the company. The US President Donald Trump has already announced that he will deprive the American producer of any government subsidies he receives if it comes to such a development.

One of the five facilities earmarked for closure by GM is the assembly plant in Oshawa, Ont.

However, there is a very low chance that Oshawa would be one of the expansion targets for Tesla, given the difficulties of cross-border manufacturing and other issues. Oshawa plant would need significant retooling in order to produce electric vehicles. GM had cited a company-wide move toward electric vehicles as one of the reasons it was abandoning Oshawa.

An estimated 2,500 jobs will be lost in Oshawa when GM ceases operations in that city