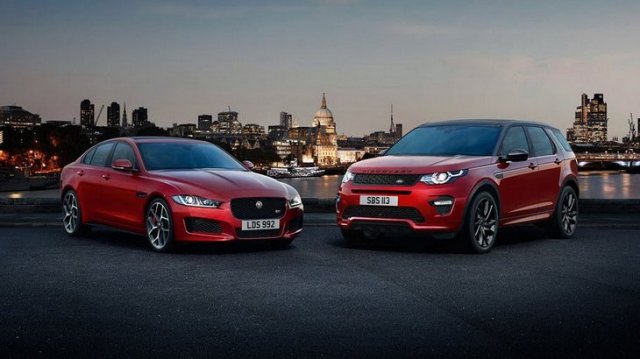 Indian car manufacturer Tata Motors does not intend to sell Jaguar Land Rover, despite the UK’s forthcoming exit of the EU. This was announced by the chairman of the Managing Board of the concern Natarajan Chandrasekaran.

Natarajan Chandrasekaran has sent a letter to UK Prime Minister Theresa May, assuring her that Tata Motors has included the British manufacturer of luxury and cars in his development plans. In them, Jaguar Land Rover plays a major role.

The rumours of the possible sale of the British company have grown in recent months after the sales of the two brands – Jaguar and Land Rover – have dropped significantly in China. At the same time, there have also been fears that the UK’s exit from the EU could also make the Indians look for a buyer.

The Tata Motors is ready with two strategies that will help the British manufacturer to start winning again. The first is to cut spending by 1.76 billion USD over the next 18 months. The second one is a long-term one, providing for a major change in the model range of Jaguar and Land Rover.