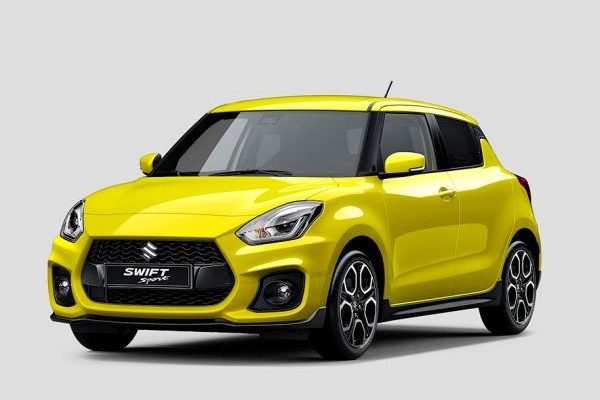 Suzuki publishes a first picture of the “inflated” version of the third-generation Swift hatchback. The Sport add-on to its name will be presented at the Frankfurt Motor Show in September this year.

Information about the technical characteristics of the vehicle is missing. The hatchback is expected to receive the 1.4-liter BoosterJet petrol turbocharger, which on the Suzuki Vitara S is developing 140 hp. This will be the first Swift Sport in turbo engine history.

The car’s weight will not exceed one tonne. Currently, the lightest version of Swift weighs just 890kg, and the heaviest – the hybrid modification with a four-wheel drive system barely reaches 1000kg.

The third generation of the hatchback was shown in March this year in Geneva. The model lightened by 120 kg. compared to its predecessor, but at the same time the distance between the two axles was increased by 20 mm.