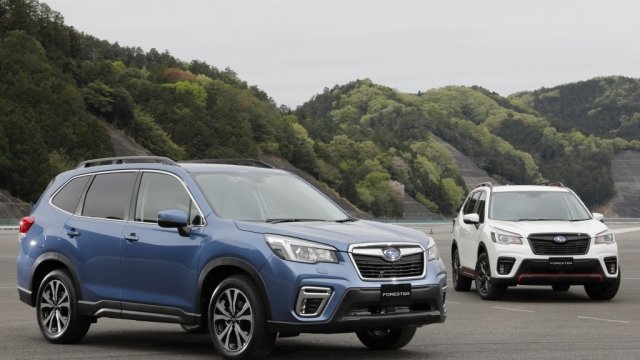 In fact, the production was discontinued as early as January 16, when a defect in the steering rails was discovered, which was supplied by an outside company. The problem has affected Subaru’s main plant in Ota, where about 60% of the brand’s cars are produced.

According to unofficial data, stopping the main conveyor so far has led to a slowdown in the production of 10,000 cars. Accordingly, the manufacturer starts to encounter serious problems with the delivery of the machines to end customers who have already paid for them.

The company has another serious problem as it turns out that a large part of the cars from these three models, manufactured between December 16, 2018, and January 16, 2019, are equipped with the defective part and this will probably require a servicing action. Currently, Subaru checks whether the problem has not affected the factory in Indiana (USA), where North American cars are produced.