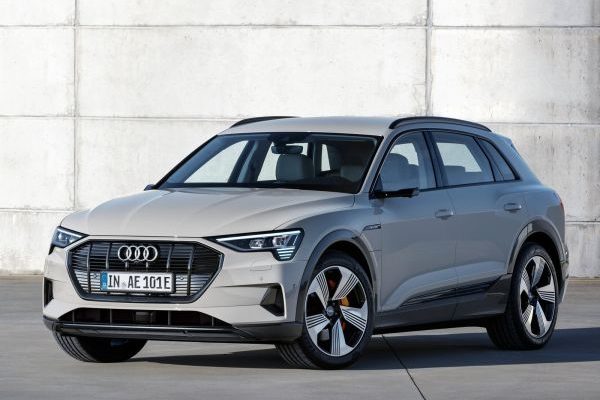 Audi’s first electric SUV will be delivered in the showrooms of the brand with about a month’s delay due to a software problem. From his statement it is clear that the manufacturer needs time to revise the program that was created during the development of the model. Audi e-tron’s sales were launched in San Francisco last month, with the idea of ​​the German brand being its SUV to fight Tesla Model X in the US market.

Even last week, Bild reported that deliveries of the first models could slow down. The newspaper cited a source in the company, pointing to the other reason – a battery supply problem from Korean company LG Chem.

According to the information, the battery manufacturer wants to increase their price by 10% due to high demand. Audi disagrees, and this has led to blocking talks between the two companies. In addition to Audi, the Korean company supplies batteries to the parent company Volkswagen Group as well as to Daimler.

LG Chem official refused to comment on allegations referring to confidentiality. So did the Audi spokesman, but the delay is a fact.