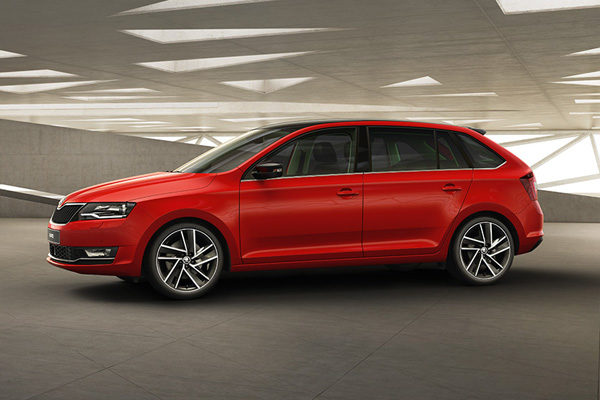 Skoda has serious plans for its compact model Rapid, which revived the popular name in 2012. Later, the Spaceback appeared – something between hatchback and wagon, and in 2017 the model underwent a light facelift.

“Our presence in this segment of the market is rather modest,” Skoda Alain Fave, chief executive, told Autocar magazine. – With the current Rapid Spaceback, we have not been able to convince buyers that we want to participate seriously in this market. ”

Skoda is trying to impose a new model among the successful Fabia and Octavia, the second model being on the Golf – MQB platform, although the Czech car is larger than the German rival. More than logical to expect is that the next Rapid will be a hatchback that is a direct rival of VW Golf.

“The new Rapid will not have a wagon version, as Octavia’s wagon brings a lot of model sales,” Fave explained. – As for design, Rapid will be the rival of the Golf, and Octavia will remain a classic sedan. Our rival Golf will be Rapid, and so customers will no longer confuse Rapid with Octavia. ”

The compact Czech model will use the MQB A0 platform as the VW Polo and will most likely be powered by petrol and TSI engines with a volume of 1 and 1.5 liters and may also get a 1.6-liter TDI.