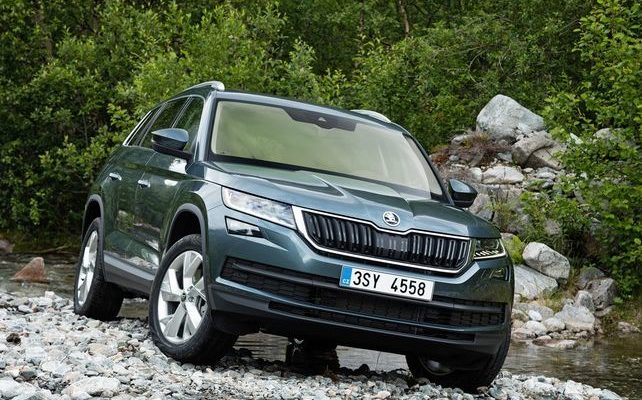 The bosses of the Czech manufacturer Skoda have revealed their intentions regarding the development of the RS models. The company was determined that they would not offer such versions for cars smaller than Octavia, as they do not justify the costs of their development and production.

However, it was officially confirmed that the new crossover of the brand -Kodiaq will be given a sporty modification. For the Evo edition, Skoda’s Research and Development Director, Cristian Strube, revealed details of the car. It will be able to accelerate from 0 to 100 km / h in 6.5 seconds, which will turn it into one of the fastest brand models.

Interestingly, the Kodiaq RS has a diesel engine rather than a petrol engine. The sports version of the SUV will receive a 2.0-liter turbocharger that develops 240 hp. and 500 Nm, which will be available in the range 1750-2500 rpm.

Strube added that the flagship of the Superb brand will also be modified RS, but so far this project is not one of the brand’s priorities and the timing of its implementation is still far in time.