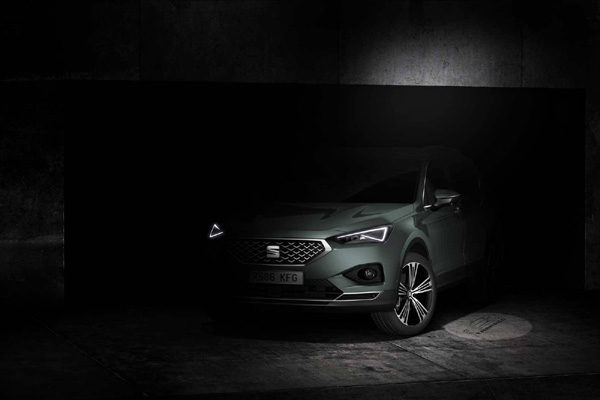 Thanks to the facebook page, MQB-Coding fans of SEAT were given the opportunity to see how the brand new SUV of the brand – Tarraco will look. The model photo expired in a few days after the company confirmed the name of the big SUV.

The new SEAT Tarraco was created on the VW Group’s MQB modular platform and is also used by VW Tiguan Allspace and Skoda Kodiaq. Most likely, Tarraco will debut at the upcoming Geneva Motor Show in early March, and its engine range will be similar to that of Skoda Kodiaq.

Tarraco is part of SEAT’s model offensive, which predicts the launch of six new products by 2020. An important part of it is the introduction of SUV models of the brand – a new territory for the Spaniards, where the compact Arona is already present and refreshing popular vehicles such as the hatch Leon.