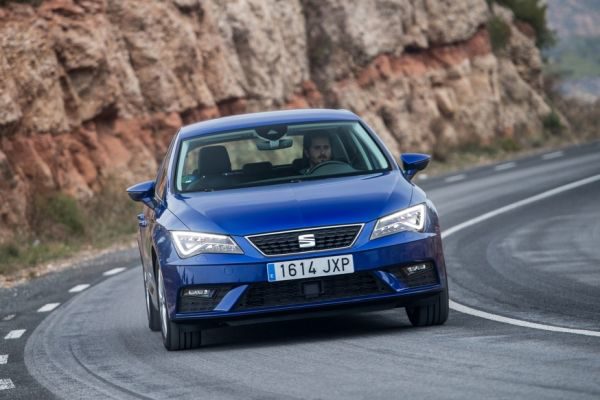 At a time when many car manufacturers are giving up on sedans in favor of crossovers, Seat has decided on a risky move – the next generation of the most popular model Leon will be available in sedan version, as well as the traditional hatchback and the wagon.

Interestingly, Leon’s new version will be a sedan, although in Europe Toledo lifts are also sold as such. That’s why it’s not clear whether it will be a 4-door Leon or a 5-door model that looks like a sedan.

It is known that the fourth generation of the model will be presented at the Geneva Motor Show in March next year. There will be a debut of Leon’s conceptual version, while the production machine will not be ready until the end of 2019. The sedan (so far we call it) will come out in 2020, with the idea of competing with Ford’s four-door modifications Focus and Mazda 3.

The new Seat Leon will be built on the MQB Evo platform and its design will use Tarraco crossover elements. In the range of engines will come 3-cylinder TSI with a volume of 1.0 liter, 4-cylinder 1.5 TSI, and diesel – 1.6 TDI and 2.0 TDI. There will be a “soft hybrid” version with a starter-generator and a small battery. The hatchback and the station wagon have sports modifications Cupra, but the sedan will not get one.