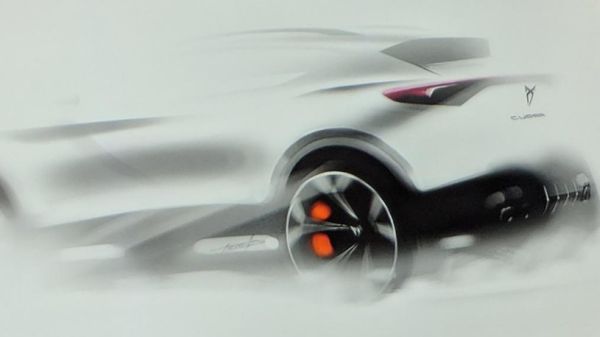 The Spanish car maker SEAT will present the next generation of the hatchback Leon at the Geneva Motor Show in the spring of 2019. The concept model will demonstrate the new design language of the brand, thanks to which it will be able to distance itself from similar models of the Volkswagen Group.

In an interview with Autocar, chief designer Alejandro Mesonero-Romanos, said that SEAT is preparing to escape the sharp edges and lines. From his words it is clear that the new style will be more tight, but at the same time more sensual. The Spanish designer added that SEAT’s electric models will not differ from the rest of the range. The new MEB platform of the Volkswagen concern, however, will seriously affect the appearance of electric vehicles, which will have a larger wheelbase and respectively larger tires.

As for the new SEAT Leon, it will be built at MQB modular platform, a new multimedia system, own development of SEAT, as well as hybrid powerplant, in which shunt is a 1.5-liter gasoline turbo. Interestingly, it will be an alternative to diesel, as the Spaniards are another manufacturer who will give up this type of fuel.

In Geneva, the company can also show a second model from its sports brand SEAT Cupra, which will be a sporty cross-coupe. The hybrid crossover will have dimensions of Leon and says Terramar in honor of track near Barcelona, ​​built in the 20s of last century. The cross-coupe will bump a turbocharger with over 300 hp, a robotic gearbox with two clutches and a four-wheel drive system.