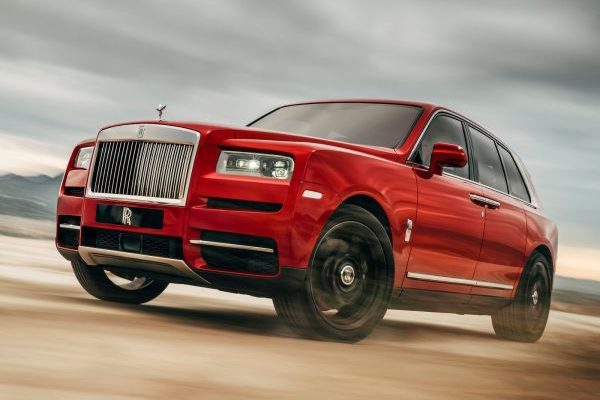 The Rolls-Royce Cullinan, presented 6 months ago, will also receive a hybrid version, British newspaper Top Gear reports, referring to its sources in the company.

So far, there are no details on the car, and it is unclear whether the British will use a hybrid system of the parent company BMW or will develop an entirely new propulsion unit. The main reason for the upgrading of Cullinan is Rolls-Royce customers’ desire for more power. In addition, the hybrid version will allow for reduced fuel consumption and emissions.

Another benefit of using a mixed propulsion system is that it would hold the SUV on the market for at least another 14 years. It is not excluded that Rolls-Royce will display an all-new compact SUV within the next few years. There is also a chance to create a model that will take a higher place than Phantom in the brand range.

If Cullinan gets a hybrid system, it will be the most powerful version of the luxury SUV. Now the model comes with 6.75-liter V12, which develops 563 hp. and 850 Nm. Hybrid modification will have over 600 hp.