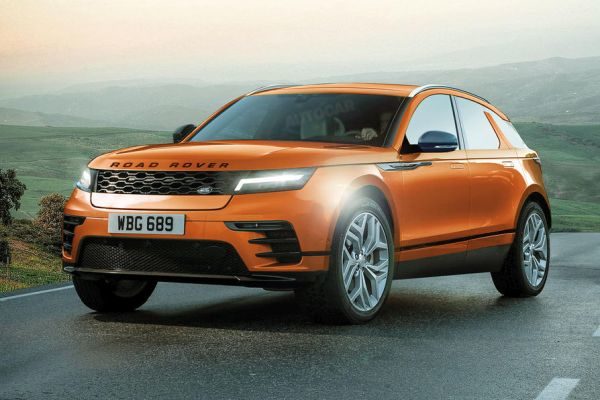 Land Rover patented the name of the Road Rover, which, according to Autocar, will be used for the first electric model of the brand. The manufacturer himself is still silent on this issue.

Autocar claims the electric road Rover will probably debut at the Los Angeles auto show in late 2019. The luxury model is expected to be a strong competition for the Mercedes-Benz S-Class. It is assumed that the original car will be offered on the American and Chinese markets, and its price will be about 101,000 EUR.

Together with the Electric Road Rover, the British are also developing an electric Jaguar XJ. The two models will be lying on an aluminum platform. They will get four-wheel drive versions, with two electric motors rotating both axles. Both models are expected to travel 480 km on a single charge, and the acceleration from zero to 100 km/h takes about 3.5 seconds.

Earlier, the Jaguar Land Rover promised to make all of its new hybrid and electric models. This program should start in 2020. The manufacturer already has an electric Jaguar called I-Pace. The car is powered by two engines that provide the four-wheel drive.