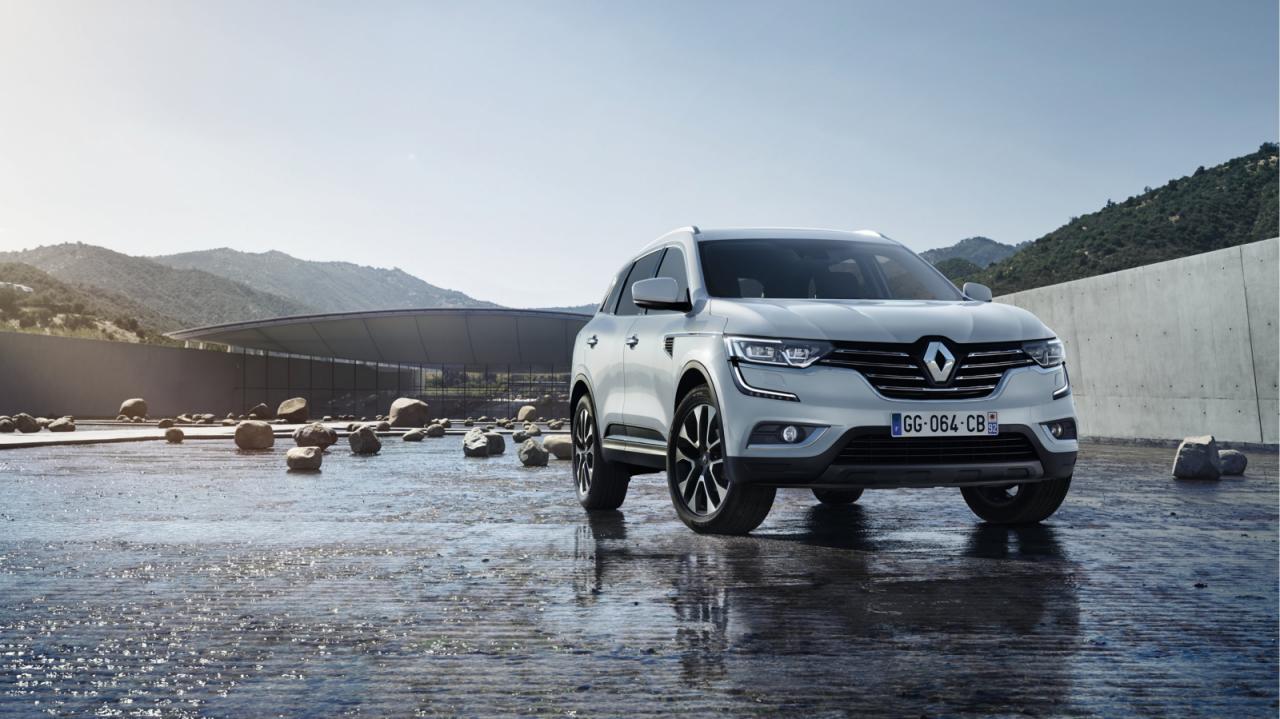 The first official photo of Renault’s new model, a 4.5 meter long SUV, has leaked out on the internet. It was published by Caradisiac, which took it from the official crossover ad.

Soon after, the French company released the video with the presentation of the car, whose debut in front of the audience was scheduled for the Beijing Motor Show starting on April 25th. It is clear from the video that the model will retain the name Koleos and will not be called Maxthon, as has been claimed so far.

The design of the large SUV reminds a lot of that of the Talisman sedan and wagon, presented in 2015. The basis of the model is the modular platform CMF, also used for Nissan Qashqai and X-Trail. The dimensions of the new Koleos are 4672 mm long, 1843 mm wide, 1678 mm high and 2705 mm long.

The Koleos engine range is expected to include gasoline engines that develop 150 hp and 200 hp. The diesel unit will be 1.6-liter and will have 160 hp.

It is also known that the crossover will be available on the markets in Europe and Asia, and as main competitors are the Hyundai Santa Fe and the new 7-seat Skoda SUV. China’s model prices are now known, starting at 23,000 USD, and the top-rated version is estimated at 30,000 USD.