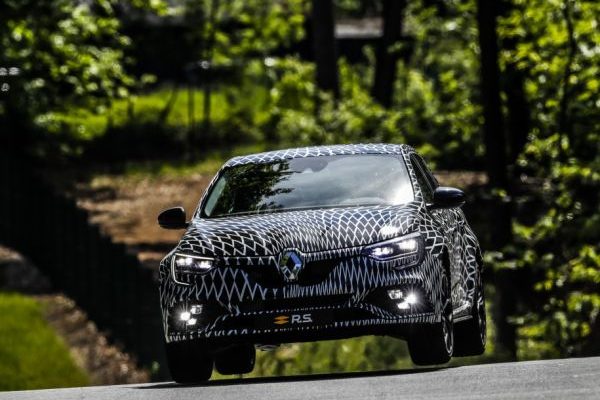 Renault continues to reveal details of the new generation of hot-coil Megane RS. The car will come with a twisting rear wheel (4Control system) and two suspension options – Sport and Cup.

The twisting rear wheels appeared in the version of the Megane GT, which came out in 2015. Only with the R.S. modification the engineers of Remault Sport have rearranged the system. This has resulted in greater efficiency and stability in high speed cornering.

In the Sport suspension version, the hot hatch will be set to use on standard tracks and on the track, while the Cup variant will receive special upgrades suitable for running on a racetrack.

Formal engine details of the model are still missing, but it is claimed that it will develop power within 300 hp. In combination with it will work 6-speed manual transmission or robotized machine with 2 clutch.