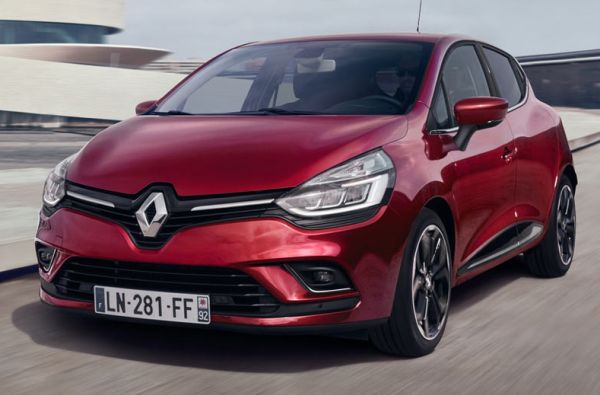 The current generation of Renault Clio has been on the market since 2012 and the launch of the new model is getting closer. This will happen in 2018 or 2109, and the car will get quite interesting technical innovations.

Renault’s chief of the Renault division, Jean Christoph Kugler, said the supermini would be electrified, meaning it would become a hybrid. The top manager, however, did not want to specify what internal combustion engine would get this version of Clio.

It is clear, however, that this will not be a full-fledged hybrid (PHEV), but a soft hybrid in which the extra electric motor is built into the gearbox. It is almost certain that the scheme that Renault uses in the new generation of Scenic will be repeated.

Furthermore, the next Clio will be equipped with a second level of autonomous steering, which will enable the vehicle to accelerate or stop completely independently. The model will also get connectivity systems as well as the higher-quality interior of the Megane batch.

Most of the engines in the range will remain, but will be upgraded. This is certainly true for the 1.5-liter diesel dCi, which is also set for the Nissan and Dacia models.