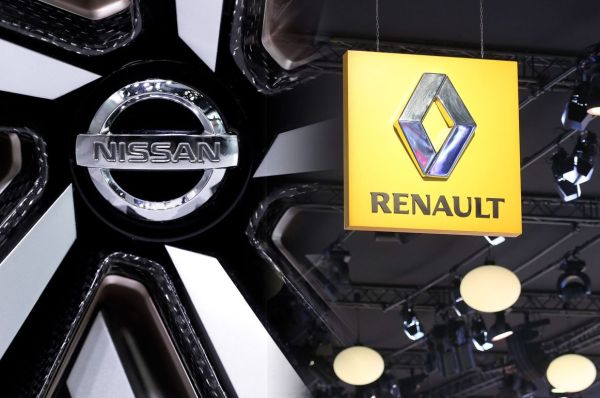 The executive Directors of Renault, Nissan, and Mitsubishi Motors will jointly lead the Alliance by sharing the duties of the arrested Carlos Ghosn. This was released after the meeting between the three top executives held in Amsterdam.

Renault’s idea was the second person in the company – Thierry Bollore, who temporarily took Carlos Ghosn’s position as CEO, to take over his head of the alliance. However, Nissan disagrees with such action by wanting to put an end to the control of the French manufacturer.

Under a 2002 agreement, the Alliance is chaired by Renault’s Chief Executive Officer – Carlos Ghosn. The reason is that the French have 43% of Nissan, which gives them the right to vote on decisions. And according to internal regulations, Renault must appoint an Executive Director and Chairman of the Board of Directors. At the same time, the Japanese have only 15% in Renault, which are non-voting, but can elect the deputy chairman of the Board of Directors.

However, the three CEOs – Thierry Bollore (Renault), Hiroto Saikawa (Nissan) and Osamu Masuko (Mitsubishi) have agreed not to make changes in the capital structure of the concern as well as in its management. The three will work in the same direction as their main idea is for the Alliance to continue functioning normally.

The meeting itself lasted for just over an hour and it also discussed the alliance’s operations in the field of mobility, regional development, research and business in Russia.