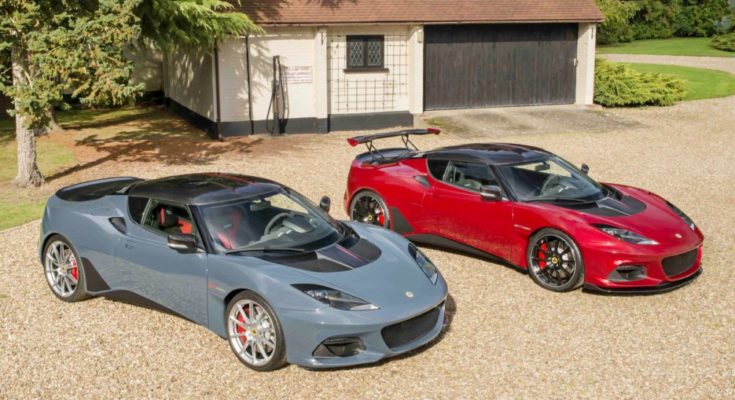 The company Geely, the owner of the British brand Lotus, began building a new plant in Wuhan (China). It will cost 1.3 billion USD to produce future Lotus models.

The British brand was owned by the Chinese in 2017, but the change was not followed by any concrete results. In the summer of 2018, there was a change in the management and it was immediately announced that the Chinese company would invest about 2 billion USD in the Lotus factory in Hettel, as well as build another facility in West England and create a modern design center in Coventry.

All this is needed in order to restore Lotus’s old glory and turn the brand into a full competitor of Ferrari and Porsche. The problem, however, remains the weak results, as in 2018 the British brand sold only 1,680 cars. To this end, Lotus urgently needs to expand the range that is planned for 2020.

The first new model of the brand will be a crossover that has to become Lotus’s most successful car in the world markets. However, it will be produced in Wuhan after Geely received permission from the Chinese authorities to build a new plant from which the conveyor would drop to 150,000 cars per year. The plant will be one of the most modern in the world, producing not only internal combustion engines but also hybrids and electric vehicles.

As far as the Lotus sports models are concerned, their production, for the time being, remains in the UK.