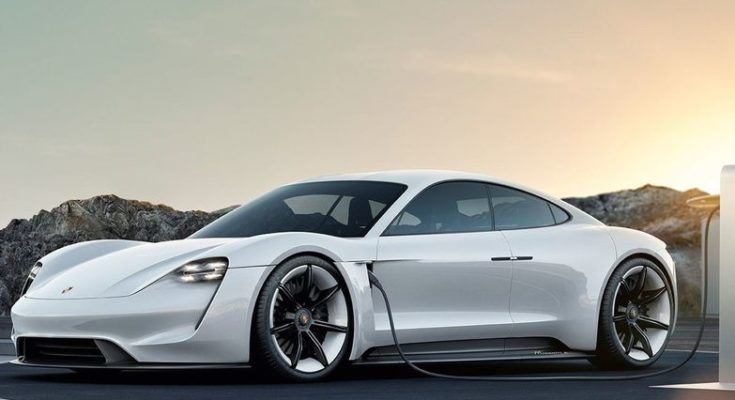 The Porsche have determined the price of the electric Taycan. Most likely in Europe it will cost between 75,000 and 90,000 EUR. The company says the price of the model will be the position between those of Cayenne and Panamera. At first, the company plans to produce 20,000,000 Porsche Taycan, and its first sales are expected next year.

The price of the new electric car will not come out of the German brand price list and will be comparable to that of Tayana’s main competitor – Tesla Model S. In addition, Porsche’s chief financial officer told reporters he wants to propose to produce also – a powerful version – Taycan Turbo S, which can cost up to 200,000 EUR.

The company claims that the car will be up to 80% charged in just 15 minutes with the new 800-volt charging stations, and its range will be about 500 km (under the WLTP standard). A fully depleted battery will only need a 4-minute charge of a 350-volt charger to travel 100 km.

Li-ion battery LG Chem will power two Italian synchronous Magneti Marelli motors mounted on each of the axes. The total power of the two engines will be 600 horses and the vehicle will accelerate from 100 km/h to no more than 3.5 seconds. As a result, Porsche hopes that Taycan will become the fastest electric car.

“Electric cars are more often used asynchronous engines, but they have a significant drawback, giving the vehicle the ability to accelerate very fast but can not maintain high speeds for a long time,” said a Porsche representative