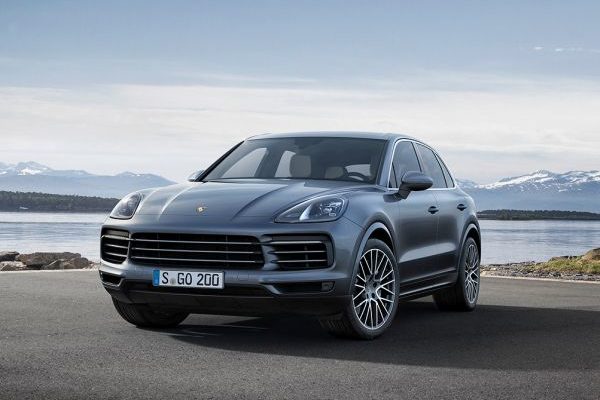 The third generation of one of the most successful models in the history of the Porsche – the Cayenne, was officially presented at a special event in Stuttgart. The car is made in the style of the new Porsche Panamera, but retains the proportions of its predecessor.

At the start of sales, the new Cayenne will be available with a choice of two new 6-cylinder engines. The first is a 3.0-liter turbo engine developing 340 hp. (40 hp more than its predecessor), and the second – the 2.9-liter (Cayenne S version) with 440 hp. It’s 20 hp. from the analogous modification in the previous generation.

For the first time in history, the Porsche Cayenne is equipped with a rear wheel control system – such as the 911 and Panamera. It enhances cornering maneuverability and high speed racing.

The basic equipment of the model is much richer than before. Even the most affordable Cayenne features LED headlights, an active four-wheel drive system, a front-to-rear parking assist system, a telephone module with a Wi-Fi hotspot, and other equipment.

The SUV will be available with 3 main headlamps. In the basic version there will be LED headlamps and a Dynamic Light system, which includes automatic steering and automatic switching from short to long, so as not to dazzle the driver of the coming car. The most expensive option will be a matrix headlamp with 84 elements, allowing the intensity of light to be changed and the light scatter.