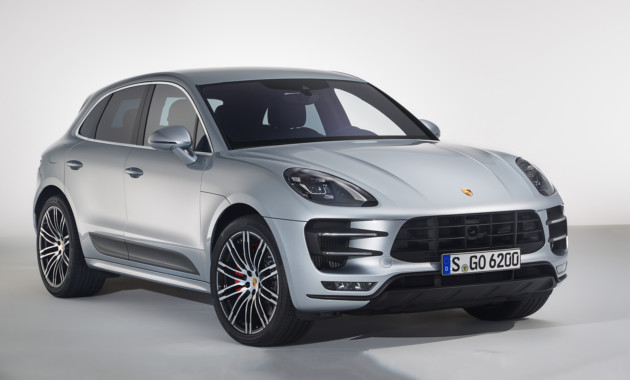 Porsche has released a new addition pack – Performance, which is designed for the Macan Turbo modification. Thanks to it, the power of the crossover has increased, and the characteristics of the chassis and the braking system have changed.

For the Macan Turbo with Performance Package, an upgraded braking system with 390mm discs is also available, which is 30mm more than the standard model. Porsche Active Suspension Management active suspension switches to sports modes with one button switch. With the new version, the ground clearance is reduced by 15 mm, and an optional chassis can be ordered with a clearance adjustment of up to 10 mm.

The Performance Package also includes a Sport Chrono package, in which the accelerator pedal response is exacerbated, and the engine sound changes. The gearbox also changes gears faster.

Moreover, the Macan Turbo with the Performance package has received special 21-inch wheels in the Porsche 911 style and LED lights. The salon is made of leather and alcantara, with carbon elements added to it.