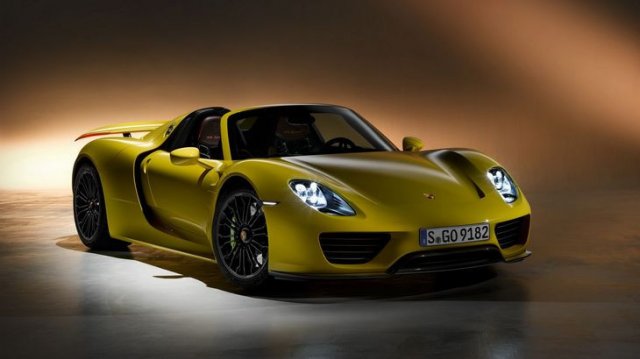 German automaker Porsche has announced that it is developing a successor to the 918 Spyder Hybrid, but the future of the model could become even more electric.

According to the chairman of the company’s board of directors Oliver Blum, Porsche is studying the product strategy for the new hypercar that focuses on the use of solid state batteries (SSBs). Oliver Blum said he sees the next-generation 918 Spyder as a pure electric supercar with very high power, but the decision about when the model will come is still not taken.

Porsche is now cooperating with Stanford University, investing more than 100 million USD in the creation of modern solid-state batteries. The company hopes to be able to advance in technology by making these batteries lighter and more capable.

As it is known, the Porsche 918 Spyder was introduced at the Frankfurt Motor Show in the autumn of 2013 to fight McLaren P1 and LaFerrari, and recently both competing with the German manufacturer have announced that the heirs of their leaders are already set on the horizon.