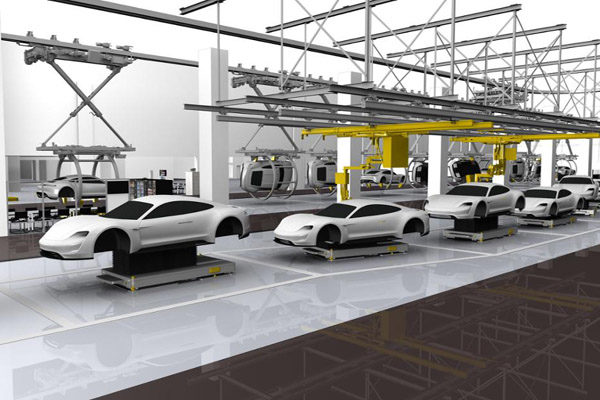 Porsche is already working on a plan to reduce the cost of the company and increase profits before the serious production of electric models. The company is set to increase its operating profit by 750 million EUR per year over the next 8 years by 2025, and this will help with higher production costs. This plan will be presented to the Board of Directors of the Volkswagen Group, where Porsche is the most profitable brand.

According to Porsche estimates, the production of the all-electric Taycan will be 6,000-10,000 EUR more expensive than a conventional model with the same size and equipment. But the company does not plan to increase the price of the electric car with this amount, and it is covered by the profit that is formed by each car.

The second part of the Porsche plan brings annual savings of up to 2 billion EUR per year by 2025 when half of the brand’s models will be electrified. For 2017 Porsche announced 23.5 billion EUR in revenue and operating profit of 4.1 billion EUR.