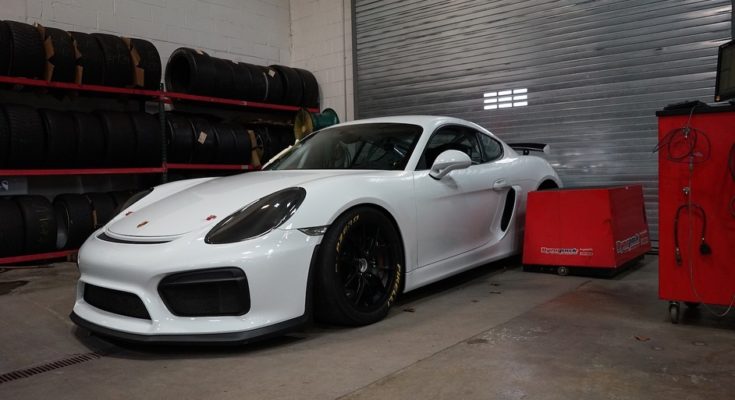 Porsche is already working on the new 718 Cayman GT4, which reportedly will use the 911 GT3 atmospheric engine, albeit in a slightly weaker form.

However, if you are a proud owner of the current model, whether it’s “normal” or the Clubsport version, and want to have more power without having to put on a turbocharger, then look at the DeMan Motorsport offer. Based in New York, the tuning studio offers several improvements for the Cayman GT4 and the Cayman GT4 Clubsport, which include an increased engine capacity of 3.8 to 4.25 liters.

The 6-cylinder engine of the car also receives a new crankshaft, pistons, stronger rods and ECU-tuning, which increase the power to 488 hp and 488 Nm of torque – and it’s on the wheels.

On the crankshaft, the power is assumed to be 176 hp and 142 Nm more. Also, with these improvements, the range reaches 8000 rpm and can be increased by an additional 500 rpm with titanium components.

The upgrades cost 28,500 USD, and that is without the exhaust system.

Despite the high price, DeMan Motorsport says the owners of the Cayman GT4 have already modified some components, so the price should not be a big problem for them. This is not the first DeMan Motorsport upgrade to the Cayman GT4, as they also offer a 4.0-liter whale, but these new proposals are better in every aspect.