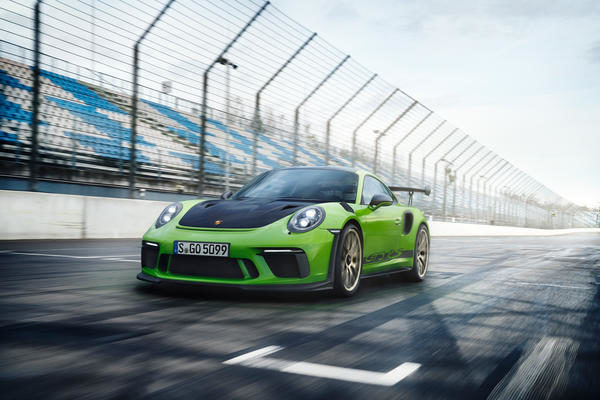 The next generation of the Porsche 911 will be released in two hybrid versions, British Auto Express reported. However, the information is still scarce, knowing that both variants will be positioned at different levels in the 911 model range.

The first hybrid version of the next 911 will be positioned close to the base version of Carrera, while the other will most likely be the top version of the model. Similarly, the hybrids are positioned in the Panamera family – the company offers the more modest E-Hybrid and the top Turbo S E-Hybrid.

According to sources from the company, technically the hybrid versions of the 911 will be identical to the E-Hybrid version of Cayenne. Porsche puts an electric motor between the petrol engine and transmission and places the battery under the floor of the boot.

Now the Porsche 911 is available in 24 versions – from base variants through Turbo and Turbo S, up to GT2 RS and GT3.