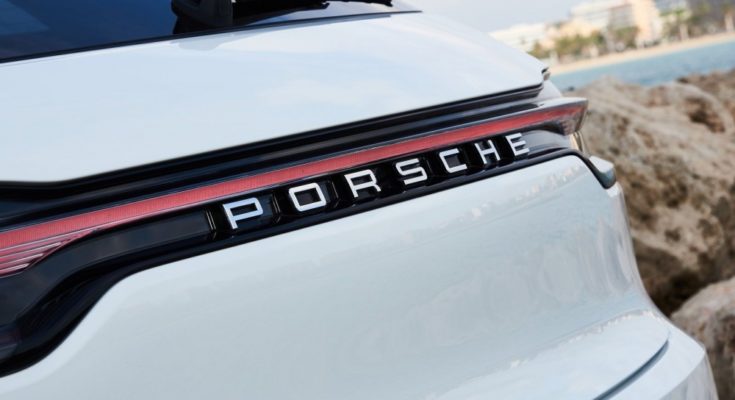 The German manufacturer Porsche is considering the possibility of launching a new SUV based on the legendary sports model 911. Porsche is aware that the crossovers are the most demanding cars on the market and are ready to react to this trend. In 2018, the brand sold a total of 256,255 new cars, of which 86,031 were Macan crossovers and 71,458 cars were the larger Cayenne.

For comparison, the global model sales of 911 are 35,573 and Panamera 38,443 respectively. Therefore, Porsche managers believe that it is precise with the increase in the SUV segment that the main goal the company has set itself – reaching 500,000 sales per year.

No details are yet available on the future 911-based crossover, but Porsche has the experience of making a similar car. In 1984, the Porsche 953 was created, taking part in the legendary Paris-Dakar rally. A year later its place was occupied by the Porsche 959.

It is well known that the SUV will go into a limited series, which means it will be quite expensive. Also, it will not be released for sale but will only be available to selected customers of the brand.