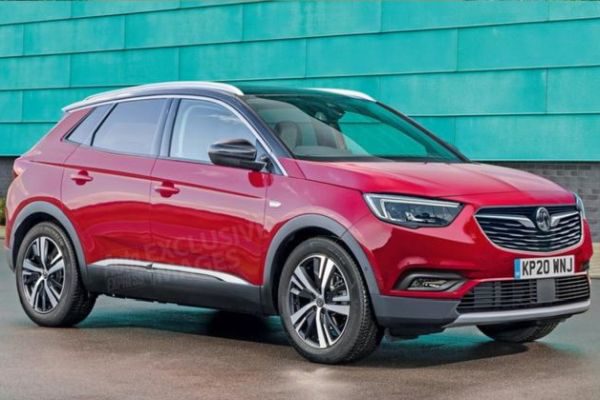 The German automaker Opel firmly committed to updating its model range. Soon we will see many brand new cars. In particular, Opel will release eight new models over the next few years, and by 2024 will be available electric versions of its entire range.

“We’re going to get rid of carbon dioxide”, said the CEO of Opel, Michael Lohscheller.

The first electric version will be the new, sixth-generation Opel Corsa, which premiere is expected at the Geneva Motor Show in 2019. There is no data on this modification of the compact hatchback, which will be presented along with the version of the ICE. The start of sales of the new Corsa is expected at the end of 2019 or early 2020.

The new, second-generation urban crossover Opel Mokka will be available in 2020 and it will also have an electric version. The car is expected to receive a 50-kWh battery that will deliver a mileage of about 300 km on a single charge.

Between 2020 and 2021, a hybrid version of the Opel Grandland X crossover, as well as a Vivaro electric van, is expected. Current models will be built on the special CMP platform used by the PSA Group (including the French brands Peugeot and Citroen). This chassis is designed exclusively to create electric versions.