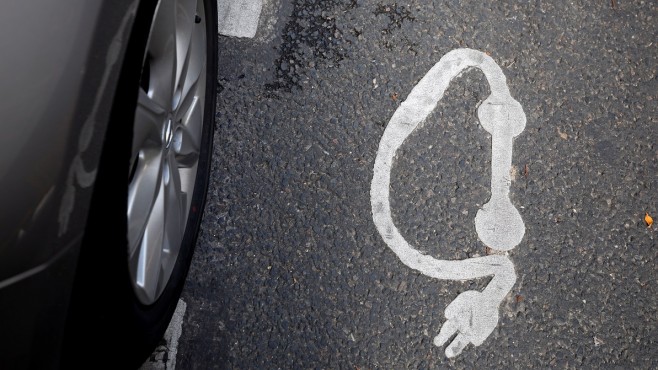 Almost one-third of the new cars sold in Norway last year were electric, a new world record against the country’s efforts to stop sales of fossil-fueled cars by 2025.

In order to reduce carbon emissions and air pollution, Norway almost does not tax electric vehicles and offers some incentives like free parking and charging stations in an attempt to encourage the transition from diesel and petrol to electric cars.

The independent Norwegian road federation announced today that the share of electric vehicles has grown to 31.2% of all sales last year, compared to 20.8% in 2017 and only 5.5% in 2013, while sales of diesel and gasoline cars reported a sharp decline.

The federation warned that there is a long way ahead, as two-thirds of the 148,000 sold cars in Norway last year were hybrids or fossil-fueled.

According to the International Energy Agency (IEA), which uses a slightly different methodology including plug-in hybrids, the proportion of green cars in Norway in 2017 was 39%, while second is Iceland with 12%, and third is Sweden with 6%.

For comparison, electric cars have a share of 2.2% in China in 2017 and 1.2% in the United States, according to data from the IEA.