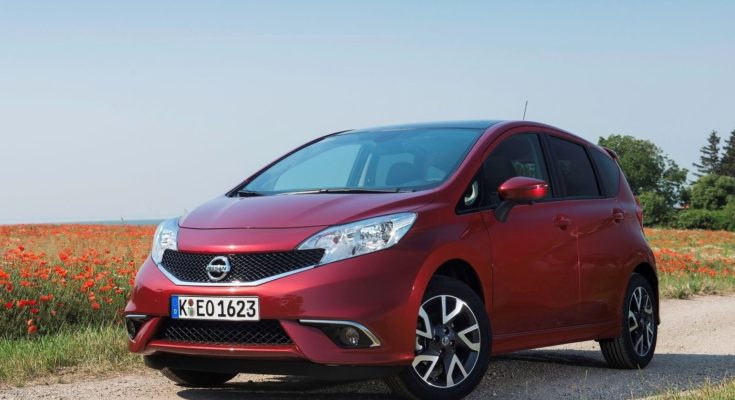 In 2017, Nissan will cease production of the compact van Note at its Sunderland plant and the model will leave the European parcel, Automotive News reports.

The main reason for the Japanese manufacturer’s decision is the decline in model sales over the past year. For the first nine months of 2016, only 24,800 units were deployed on the Old Continent. Nissan points out that overall interest in similar cars in Europe has dropped by almost half – from 1 million sales in 2013 to less than 600,000 sales last year.

However, the informal reason is another, experts say. In March next year in Europe will start sales of the new generation of Nissan Micra, which will be produced in France. Stopping Note is the only way to avoid internal competition between the two models.

“Three models in one class – Juke, Micra and Note – are too much for the European consumer, as people wonder which one to choose, and that makes them too difficult,” said Nissan’s head of marketing, Guyom Cartier.

The fact is that Nissan is betting a lot on the new Micra, which was shown at the Paris Motor Show earlier this month. The hatchback uses the Renault Clio platform, equipped with a 0.9-liter gasoline turbocharger and 1.5-liter diesel. A version with a 1.0-liter atmospheric engine will be released later.

The Note Note, however, will continue to be available in Asia and the US, and the company is preparing its upgrade.