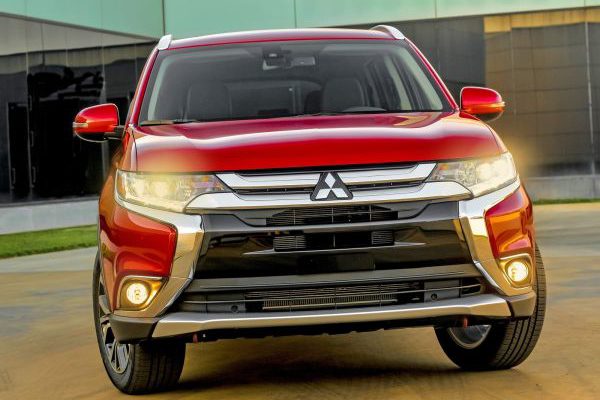 For the time being, Mitsubishi has paused the development of one of the most popular models in its history – the Pajero SUV. The fourth generation of the car is still being sold, but the results are constantly falling, and the Japanese manufacturer has not officially commented on the future of the model.

However, this has changed and a new Pajero will obviously have, in the near future. The executive director of Mitsubishi Motors Corporation, Trevor Mann, has confirmed that the company is interested in offering the model. Previously, however, the manufacturer has to solve some more urgent issues.

According to the information, the new Pajero will be developed by Nissan, which in 2016 bought the controlling stake of Mitsubishi. There is a possibility that the new SUV will replace the current generation of the model, as well as the already stopped Nissan Patrol Y61. Indeed, the latter in some markets is still sold under the Y62 index.

More likely, however, is the new Pajero to become a full-blown urban crossover to repeat the next generation of Nissan Pathfinder. In this way, the Renault-Nissan-Mitsubishi alliance will save a significant amount from developing a new model.