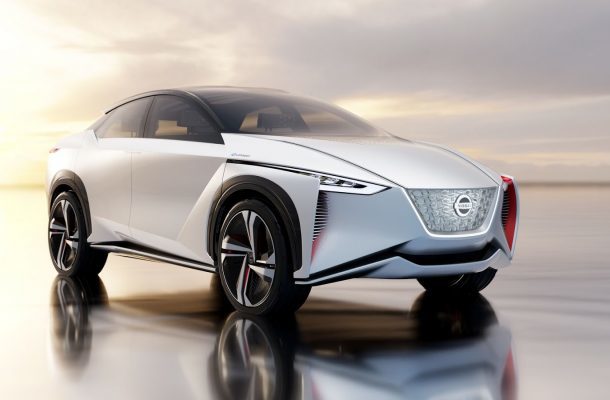 The release of the new generation of Nissan Juke is postponed for the second half of 2019. The compact crossover had to make its debut at the Geneva Motor Show in March, but the company has encountered difficulties to move the model for later.

So far, there is no clarity about what the problems are and whether they are related to the arrest of the former chairman of the Nissan Board of Directors, Carlos Ghosn. His detention by the authorities in Japan on charges of concealment of income has hit the entire Renault-Nissan-Mitsubishi alliance.

So far, the information about the future Juke is scarce, but it is known that it will be a design not only from its predecessor but also from the rest of Japan’s latest models. The crossover, however, will retain its unusual appearance, which has turned its first generation into a bestseller on the world markets.

It is known that the CMF-B platform is based on the model, which will make the car healthier but also lighter without having to change its size. Maintaining the gauges will allow Nissan to use the current 4×4 system as well as the gearboxes.

Driving power units include petrol turbochargers with a capacity of 0.9 and 1.2 litres and their power will reach 115 hp. Nissan also does not intend to give up on diesel, and in some markets will be available a 1.5-litre version of this fuel, developing 110 hp.