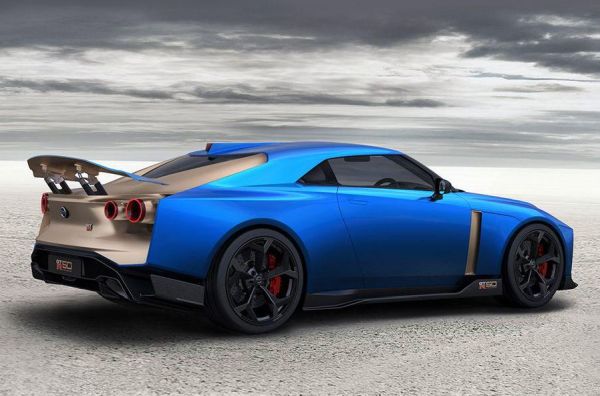 The conceptual Nissan GT-R50 was first introduced this summer, developed to honour the 50th anniversary of the GT-R and the Italdesign studio. The machine appealed to the audience and this made the company decide to release a small series of 50 pieces on the market.

From the standard GT-R, the machine is distinguished by its completely new bodywork, light and unique paint. On the photos, for example, the car is painted in bright blue with golden accents.

The supercar Nissan GT-R50 is equipped with an upgraded 3.8-litre V6 engine from the standard Nissan GT-R Nismo. After the introduction of new turbochargers as well as a revised fuel system, injection system and exhaust system, the power of the unit increased by 600 hp and 637 Nm at 720 hp and 780 Nm.

The dynamic characteristics of the car are not reported, but the GT-R Nismo accelerates from 0 to 100 km/h in 2.6 seconds and develops a top speed of 320 km/h. 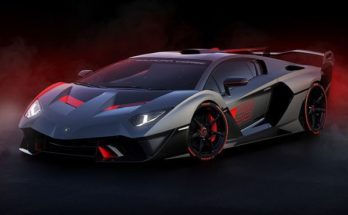