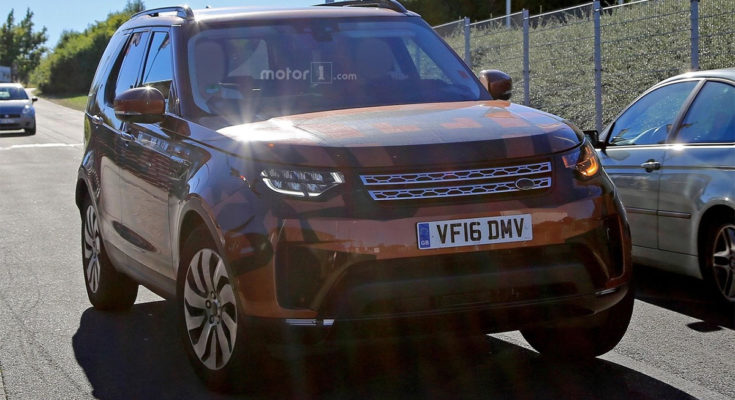 Land Rover runs final tests on the new generation of its Discovery. In the photos published by Motor1, the car has minimal camouflage. The premiere of the model will take place at the Paris Motor Show in late September.

In appearance, the new Discovery comes close to the Vision Concept concept. The SUV will receive a new instrument panel, a different center console and a 10.2-inch touchscreen display. Initially, a 7-seat version will be available on the market, followed by a 5-seater.

The car is built on the Range Rover platform. Thanks to it, the machine will be considerably lighter than its predecessor. All technical details have been kept secret for now, but unofficial data in the engine range will include four and six-cylinder engines.

The basic version will receive a 3.0-liter diesel engine. There will also be a hybrid modification with a 2.0-liter gasoline engine and electric motor.