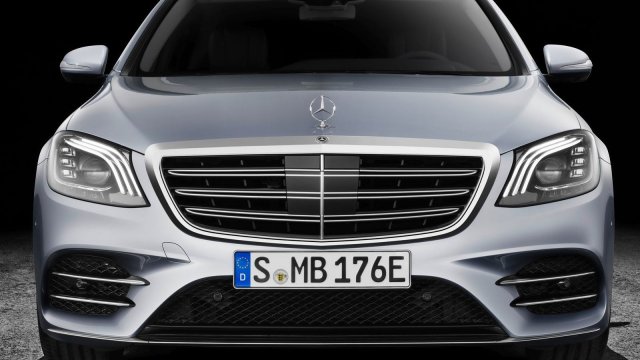 The new generation of the Mercedes-Benz S-Class should debut this year, and this will be an entirely hybrid model. The limousine will also be available in an electric version of the EQ S. The company plans to use 6-cylinder 3.0-liter and 2-liter petrol and diesel engines for its hybrid units. There will also be an AMG modification with a revised 4.0-liter V8. All engines will be built on a renewed MRA platform and will only be used for an extended version of the model.

Mercedes-Benz S-Class will be able to drive up to 100 km on electricity. It will be equipped with a new 4Matic four-wheel drive system with a larger torque distributed between the two axles.

At the same time, the model will have an electric EQ S version, which will become the first model of the company built on the new MEA platform. It was created by Mercedes engineers from scratch, using all the advantages of a chassis designed for models with electric motors and large batteries.

The electric Mercedes-Benz S-Class will receive two motors – one on each axle, with an aggregate power of more than 400 hp. In addition, Mercedes is planning a high-performance version of the model developed jointly with AMG. It will develop over 600 hp and will be able to travel more than 500 km with one charge of the batteries.

Despite its significant differences – especially in the platform used, the hybrid S-Class and EQ S will receive the same active suspension, which is a continuation of the current AirMatic+. It works in combination with a 48-volt electric system and a stereo camera that scans the road ahead of the car.

The premiere of the 7th generation Mercedes-Benz S-Class will take place at the end of the year and the electric version will be available on the market in 2022 at the earliest.