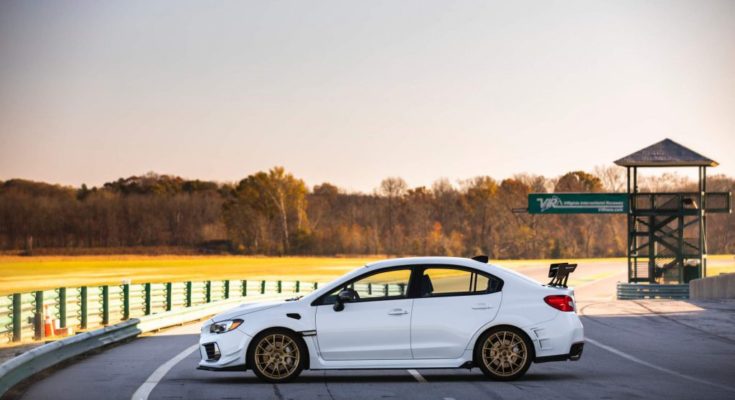 The Japanese company showed the most powerful Subaru ever made. Unfortunately, Subaru STI S209 will only be available on the US market.

At the core of the STI S209 stands the standard Subaru Impreza STI. Many of the vehicle’s components, however, have been improved, including the engine, transmission, chassis, and brakes.

The result is 341 hp and 10% more torque at 3600 rpm. And before you fixed that this is not the most impressive Impreza ever, we will remind you that the Impreza WRX STI CS400 was a collaboration between the Japanese and Cosworth.

The powerful Impreza will be produced in just 200 copies and unfortunately will not go to the European market.