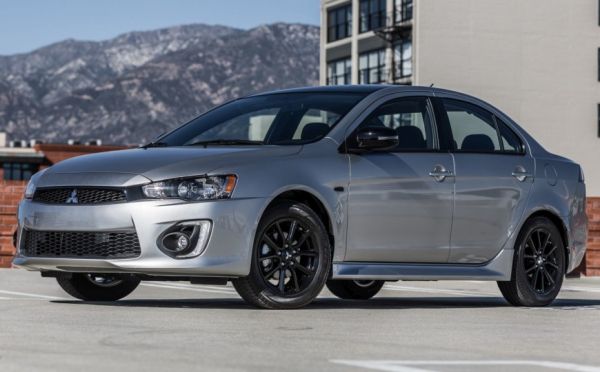 After Mitsubishi’s accession to the Renault-Nissan Alliance in 2016, the Japanese manufacturer upgrade of the model range slowed down a lot, and the future of the brand’s main models is still unclear. Two of them, Lancer and Mirage, were expected to become crossover to respond to the increased market demand for such cars, but that will not be the case.

Mitsubishi Motors Corporation vice president, Vincent Cobee, responsible for product strategy, told that the two models will receive heirs and will go on the Renault-Nissan alliance’s CMF-C and CMF-C platforms. According to the top manager, despite the growing interest in crossovers and SUVs, they will not replace the rest of the cars.

“Over the next decade, the global new car market is expected to reach 110-115 million units per year, and 40-50 million will be, as before, standard cars rather than crossovers. This means that even in this conservative segment there will be a lot of work for manufacturers”, explained Vincent Cobee.